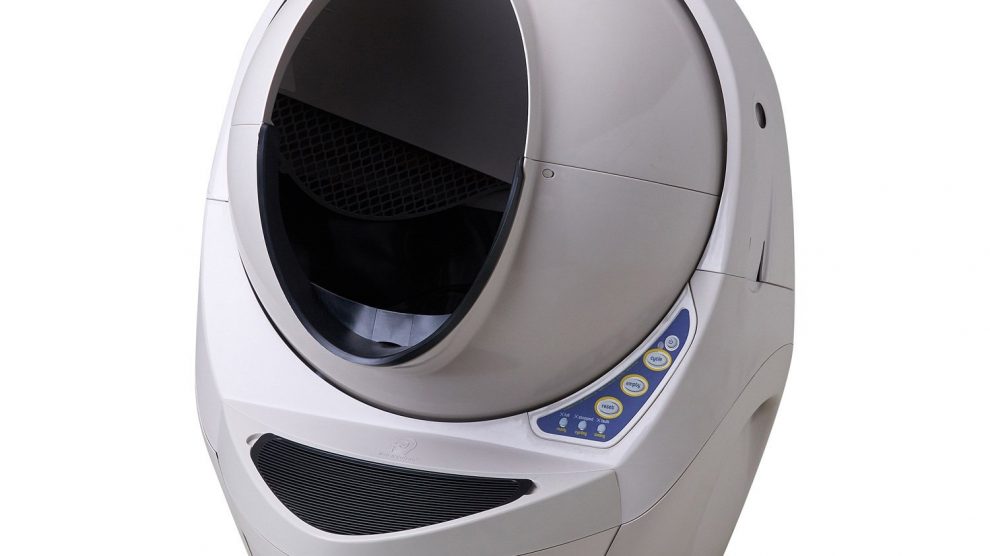 The Litter Robot has now been part of our lives for 2 years. I still have not had significant issues with it. At one point it was having trouble cycling, but after pushing the bonnet back down, it took care of that problem. It was also acting a little screwy one night, so I unplugged it and plugged it back in and that fixed the problem. Other than that I have had no issues. I have moved since the pictures I posted, so I now have the robot tucked away in the closet underneath the stairs. I leave the door cracked and the cats can go in an out as they please. It has worked really well. Everything I wrote in the original review stands true today except for the cats aren’t quite as obsessed with watching it cycle anymore. They will still go watch it on occasion, but it isn’t the mad dash it used to be. I guess the novelty has worn off and they have grown accustomed to their life of luxurious pooping.
Yes it sounds crazy to purchase a litter box for over $400, but this is one of the best purchases I have made in years…
My goal in life is to have one cat… but after the death of my parents, my cat heard jumped to four. I was using a large plastic sweater box as a litter pan and scooping it once or twice per day. Now I never touch cat litter and my box is always clean. 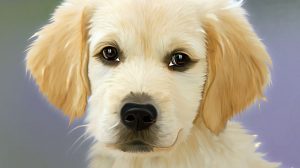 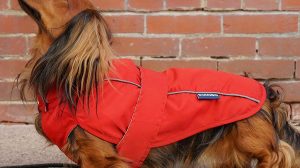 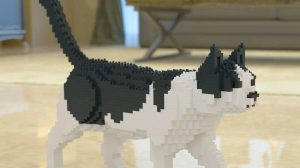 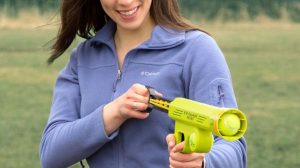 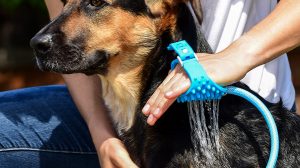 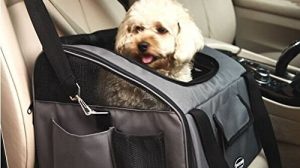