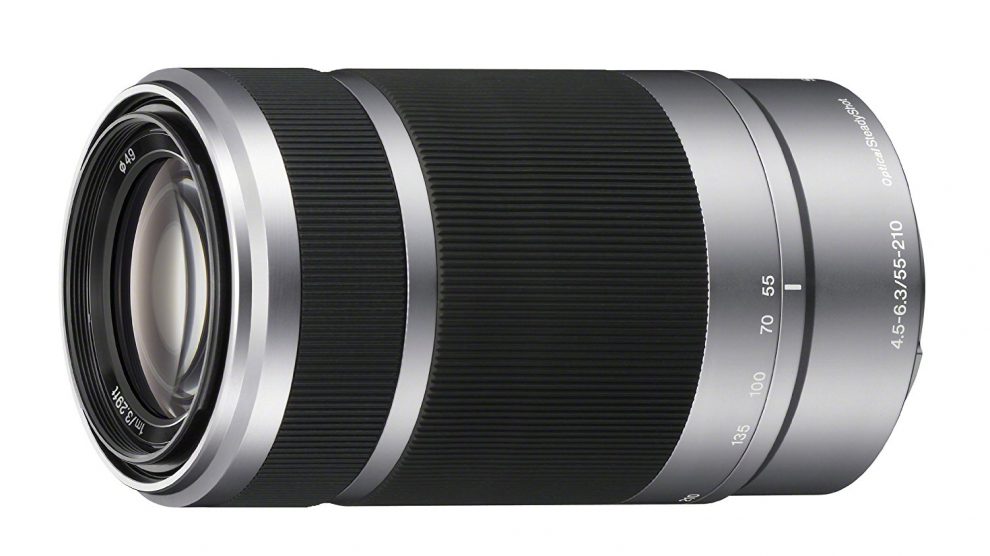 As with all low-priced zooms, the lens has a narrow maximum aperture that only gets smaller as you zoom in. Sony partially addresses that lack of light-gathering ability, however, by including a built-in image stabilization system, which steadies the lens internally to counteract inadvertent motion caused by unsteady hands (more about that in a moment).

Reviewers are quick to acknowledge that such an inexpensive lens is bound to have its shortcomings. As Kevin Carter at DxOMark concludes, “Lenses are a mix of compromises and nowhere is that more obvious than with accessibly priced zooms.” Carter found the Sony lens to be “somewhat disappointing at the longer end of the zoom range, in terms of sharpness, but in every other respect the performance is well balanced. found it to be a solidly constructed lens with silent autofocus that makes it well-suited to shooting video. And while Schroiff notes a moderate amount of distortion along with softness in the image corners, he writes that the lens is “capable of delivering decent results”
overall. 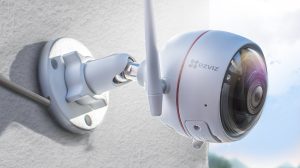 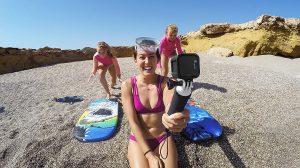 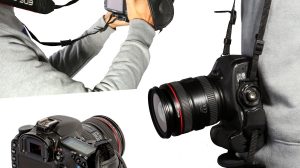 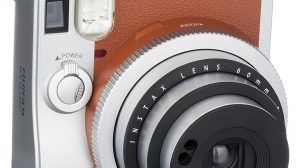 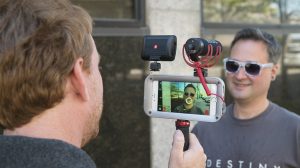 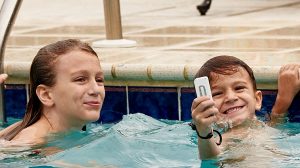