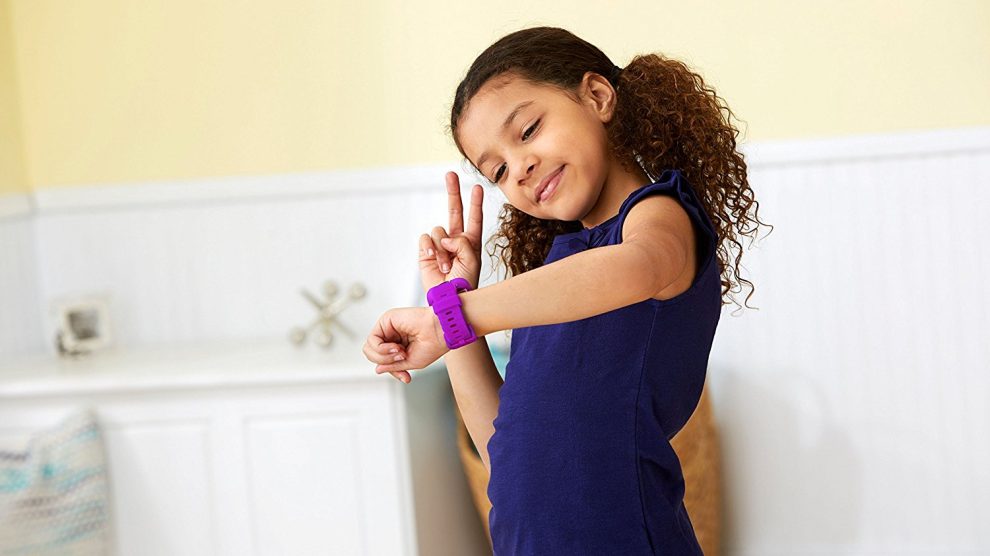 I bought the VTech Kidizoom Smartwatch DX2, Purple for my 5yo as a Christmas gift and he loves it. The games are good and he loves the fact that it tracks his activity to give him a “score” when he’s finished. The watch face itself is also really cute and you can change the clock design by simply swiping left or right. The only complaint that I would have is that it is a little bulky but that is simply my personal opinion and hasn’t seemed to bother him at all. I guess it would be hard to play games on a screen that was any smaller so the size does make sense.
Even though my daughter is 9.5 years old so is really too old for this, she asked for it for Christmas as several classmates have them at school. I found it super reasonably priced on Amazon through the holidays, so I snagged it. She has played with it a lot since Christmas. I’m sure it will at some point, but I don’t see the new wearing off any time soon. My daughter is mature for her age and advanced in school but still enjoys this greatly… if you’re on the fence for an older child like I was, mine has really enjoyed it! 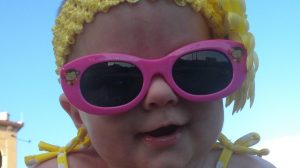 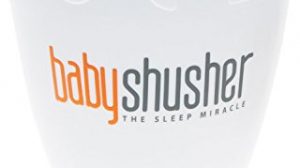 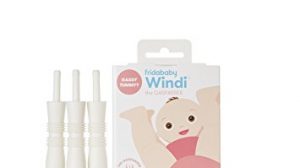 Windi the Gaspasser by Fridababy the all-natural solution for Baby 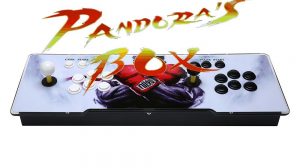 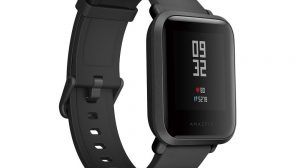